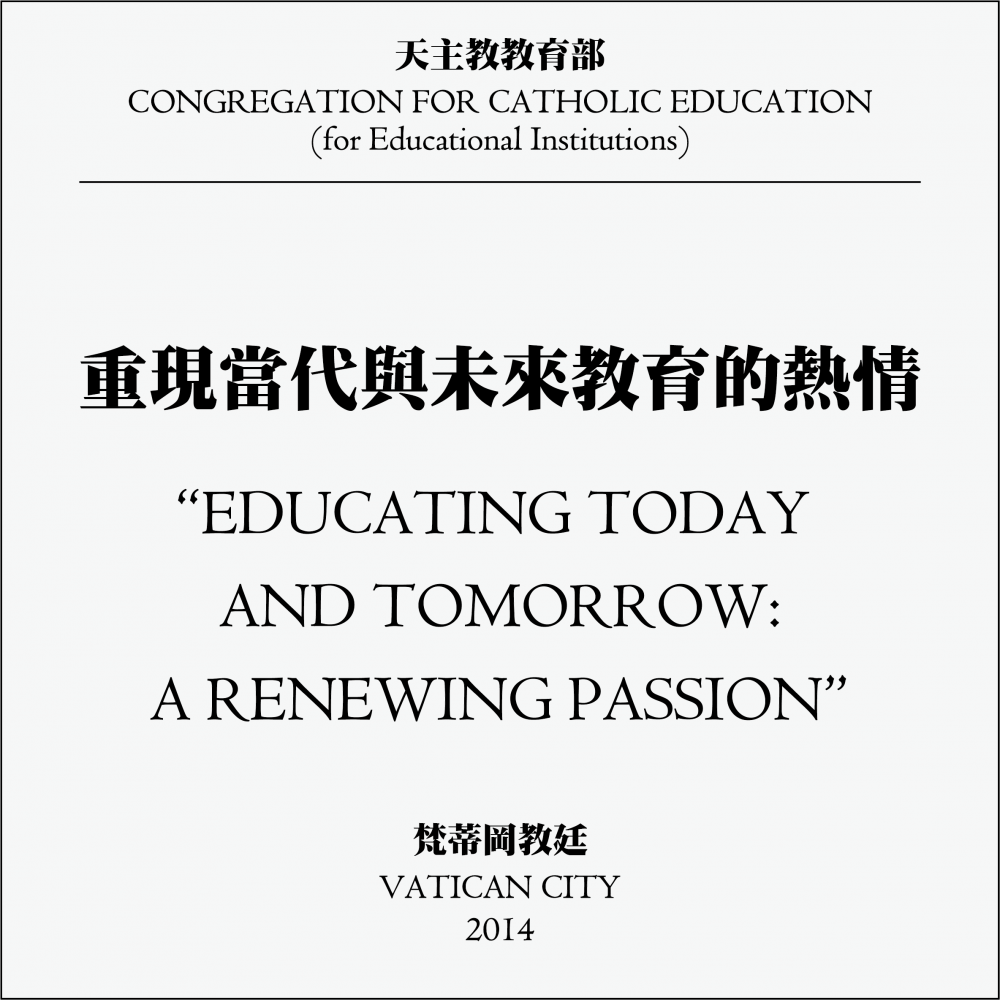 Original texts on the Official Site of the Congregation for Catholic Education:

Contemporary culture is affected by several problems that are causing a widespread “educational emergency”: this expression refers to the difficulty in establishing educational relations which, in order to be genuine, should convey vital values and principles to younger generations, not only to help individual growth and maturation, but also to contribute to building the common good.

Catholic education, with its many schools and universities that are scattered all over the world, provides a remarkable support to ecclesial communities that are engaged in the new evangelization, and contributes to the fostering of anthropological and ethical values in individual consciences and cultures, which are necessary in order to build a society that is based on fraternity and solidarity[1].